One very nice thing that Inception did for me was make me think about my dreams.


You drift into the strangest dreams
Of youthful follies and changing teams
Admit you're wrong, oh, no, not yet
Then you wake up and remember that you can't forget

I should have a dream journal, since I know that--especially since my sleep apnea was treated, no longer choking me a dozen times a night and letting me fall into REM sleep--I can have very interesting long-form dreams. After only a few minutes, they fade. Once, I remember that I was present among the Hurons of the Gaspé Peninsula, watching schoolchildren dressed in their colourful short-sleeved silken robes leaning over their desks inscribing something in their language (alphabetic or syllabic, despite its origins). I know that Sinicized Huronia was threatened by something, I forget what, and I know that I helped save it. 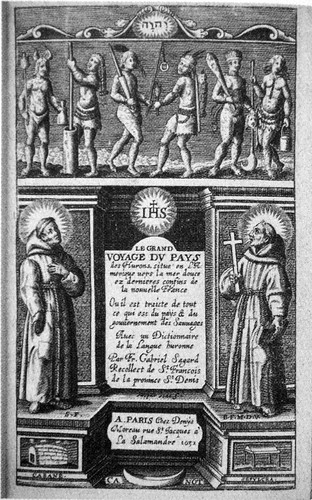 I remember only one scene from another dream sequence. I was with someone, walking on a windy fall day, buying a coffee at a stand in front of downtown Toronto's Church of the Redeemer from a clone of Rogue, one of a precise number of clones made of her, one (I was told by someone) of many genetically gifted humans with genes dispersed via sperm and ova banks and embryonic donations into the general gene pool, part of a plan to diminish bigotry against the gifted by making them that much more frequently encountered and known to normals. (The Rogue clone was wearing gloves. A spark passed between us as we left, or a chill.) 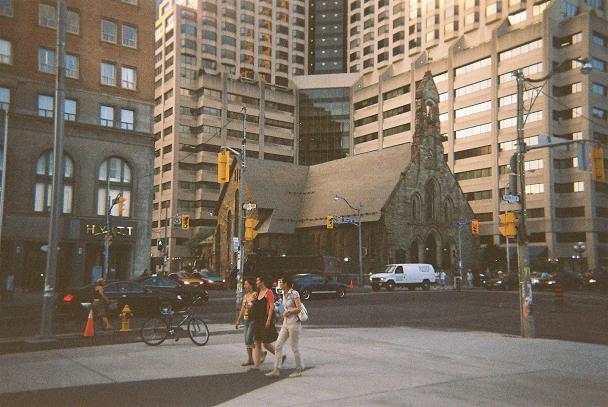 This morning's extended dream sequence featured a distressing sequences when I kept looking for Shakespeare, but found only lookalike cats notably different only in the collars he wore. (He may have got out last week, after I left the window open what I thought was just a crack overnight on a humid night, coming back safe and bringing back the gift of a small bird as proof of his noble and capable heritage. Not bad for a first time.) The genesis of that episode is clear to me, at least. 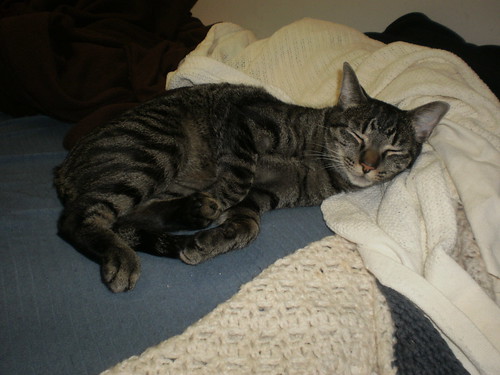 And you? What are some of your more interesting dreams?
Collapse