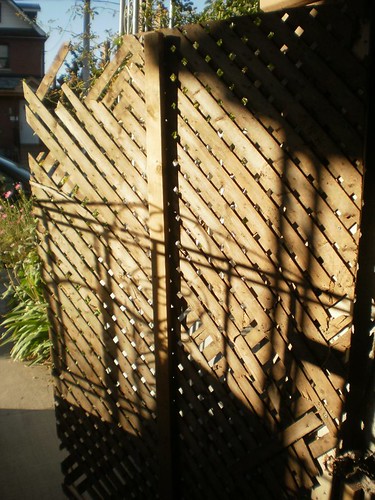 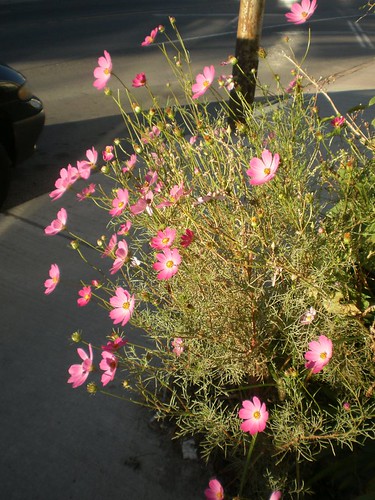 On a sunny Tuesday (in Boston, I presume?) Noel Maurer had a depressing thought.

In an advanced industrial society and a backwards industrializing one, regimes arose which killed millions of people. And even without those horrible ideologies, the First World War showed modern states using nationalism to mobilize for slaughter on an unprecedented scale. Understanding why drove research agendas for a long time; it certainly provided a useful way to organize undergraduate education.

DeLong [here] argues, with good reason, that this no longer dominates. Modern Western societies mobilize rapidly against even relatively mild forms of racism or authoritarianism. Other societies sometimes (but ever less) give rise to tinpot dictators or self-proclaimed socialists, but they are simply not the same.

Do we really understand why the world hasn’t been turning up many Stalins lately? Are we sure that Communism and facism and future things like them are dead? Is it in fact time to abandon the study of dictatorship and democracy because things look like okay, right now?

Has history ended in that sense? I may or may not be correct in recalling that the Europe of the belle époque seemed to be heading towards some moderation, at least on one level; on other levels, of course, it was massively unstable, looming massive unrest in the colonies and elsewhere aside.

(Interesting discussion at Noel's blog, by the way.)

Meanwhile, over at his blog, Charlie Stross speculated that the amount of future shock we're experiencing is bit a fraction of what the Tofflers predicted way back when.

It's about forty years since "Future Shock" was published, and it seems to have withstood the test of time. More to the point, the Tofflers' predictions for how the symptoms would be manifest appear to be roughly on target. They predicted a growth of cults and religious fundamentalism; rejection of modernism: irrational authoritarianism: and widespread insecurity. They didn't nail the other great source of insecurity today, the hollowing-out of state infrastructure and externally imposed asset-stripping in the name of economic orthodoxy that Naomi Klein highlighted in The Shock Doctrine, but to the extent that Friedmanite disaster capitalism can be seen as a predatory corporate response to massive political and economic change, I'm inclined to put disaster capitalism down as being another facet of the same problem. (And it looks as if the UK and USA are finally on the receiving end of disaster capitalism at home, in the post-2008 banking crisis era.)

My working hypothesis to explain the 21st century is that the Tofflers underestimated how pervasive future shock would be. I think somewhere in the range from 15-30% of our fellow hairless primates are currently in the grip of future shock, to some degree. Symptoms include despair, anxiety, depression, disorientation, paranoia, and a desperate search for certainty in lives that are experiencing unpleasant and uninvited change. It's no surprise that anyone who can offer dogmatic absolute answers is popular, or that the paranoid style is again ascendant in American politics, or that religious certainty is more attractive to many than the nuanced complexities of scientific debate.

It's from this future shock--the need of people to find ways to manage an increasingly complex world, preferably simple ways, any ways--that I suspect will be the source of future ideologies. An acceptance of the basic idea of globalization is going to be the main unifying factor, even essential: even groups opposed to the current model of globalization counter it with ... their own models of globalization, whether we're talking about activists in the Naomi Klein school or Malaysia's Kelantan state trying to introduce a Koranically-correct gold currency.

So. What do you think?
Collapse