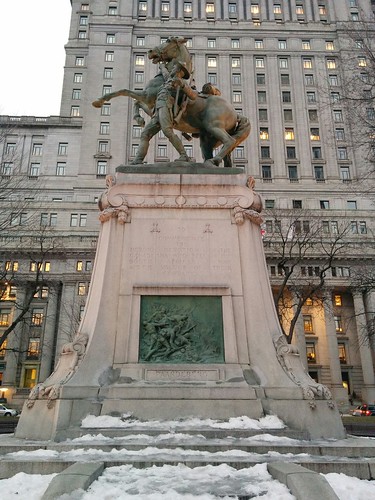 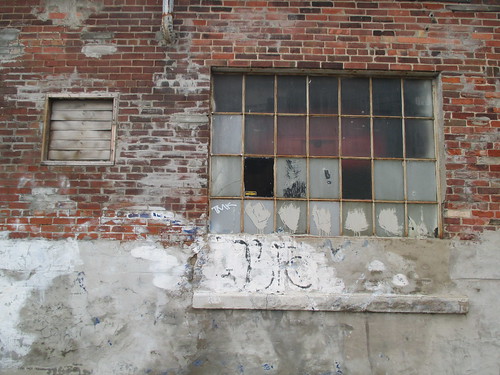 Prime Minister Justin Trudeau is preparing to meet as early as this week with U.S. President Donald Trump, a visit intended to underscore the deep economic and security ties between the two countries.

While the date and location have yet to be confirmed, Canadian sources say the prime minister wants to sit down with Trump as soon as possible to explain the importance of the cross-border trade relationship that's worth more than $660 billion annually and supports millions of American jobs.

Trump, as anyone who follows the news will know, is a free-trade skeptic. He's said the Keystone XL pipeline should be built, but only with American steel. He's made it clear that companies looking to expand or build should do so in the U.S. or face stiff tariffs.

But economics is only one of the course requirements Trudeau needs before his first face-to-face encounter with Trump. National security and values are the other big ones.

MacLean's shares Stephanie Levitz's Canadian Press article noting that some refugee experts suggest Canada should walk away from the bilateral pact with the United States establishing it as a safe third country for refugees.

Immigration advocates say Canada should walk away from its refugee protection agreement with the United States in the wake of a decision there to suspend all refugee admissions and restrict immigration from seven specific countries.

Groups are seizing on the safe third country agreement as a way to both help those affected by Trump’s executive order and send a strong political message.

The deal was signed between Canada and the U.S. in 2002 and came into effect in 2004, part of a suite of new deals signed by the two countries in the wake of the terrorist attacks of 9/11 and increased joint efforts on border security.

In a nutshell, it means people can’t show up at the Canada-U.S. land border and ask for asylum here if they could have requested it in the U.S. first.

The agreement had an immediate impact on refugee claims at the border, decreasing them by approximately 55 per cent in the first year.

But circumstances have changed, groups argue.

The Globe and Mail features Mike Huber's article suggesting that Trump's existing border controls and the fear of more have triggered an exodus of Silicon Valley talent north, to British Columbia.

Mr. Kurland, who publishes the Lexbase newsletter on the Canadian immigration system, said his colleagues across Canada are all reporting similar interest.

“I’ve never seen anything like it from the United States. The last time I saw something like this was 1989 China – where you had top minds and top families seeking exit from the turmoil,” he said. “There’s this sense of fear and anxiety because you don’t know who’s next on [Mr. Trump’s] list.”

Further uncertainty was added Monday after several U.S. news agencies reported that the President had drafted another executive order targeting a special class of temporary work permits that technology companies have relied upon to recruit highly skilled engineers into the United States.

Wired's Davey Alba argues that the high concentration of immigrants, even refugees, in Silicon Valley made a hostile reaction to the Trump presidency very likely even before the announced border control policies.

Any thought that Silicon Valley might work with President Trump ended when the tech industry took a decisive stand against his Muslim ban. It simply had no other choice.

The condemnation has been swift and nearly unanimous. Today, Google employees worldwide walked off the job to protest the ban; CEO Sundar Pichai and co-founder Sergey Brin came out to support them. Over the weekend, big tech companies, venture capitalists, and even CEOs like Elon Musk and Travis Kalanick who are advising Trump denounced the draconian policy. It was a rare moment of unanimity for Silicon Valley, which is almost by definition a globalized industry built by, and welcoming toward, immigrants. Opposition to Trump’s immigration crackdown isn’t just political. It’s personal.

“No nation is better at harnessing the energies and talents of immigrants,” Amazon CEO Jeff Bezos wrote today in a note to employees detailing the company’s opposition to the ban. “It’s a distinctive competitive advantage for our country—one we should not weaken.”

Many see the ban as an existential threat. Of the 274,000 skilled-worker visas, known as H-1B visas, the US issued in 2013, 65 percent went to people in computer-related jobs. More than that, though, the ban goes to the heart of the Valley’s culture, which emphasizes inclusion and globalism. It’s the stuff of legend. Steve Jobs was the son of Syrian immigrants, and Brin’s parents fled the Soviet Union when he was a child. As he told a reporter during a protest at San Francisco International Airport, “I’m a refugee.”

Sabba Nazhand, enterprise sales director at the web-based event planning platform Social Tables, says many people feel the ban personally. Even people who aren’t immigrants work alongside them and consider them friends. “It hit home,” says Nazhand, who was born in Iran. Whatever the external political considerations of tech companies might be, tech employees have had to come to terms with the reality of the immigration ban in ways that radiate outward, even at big companies.